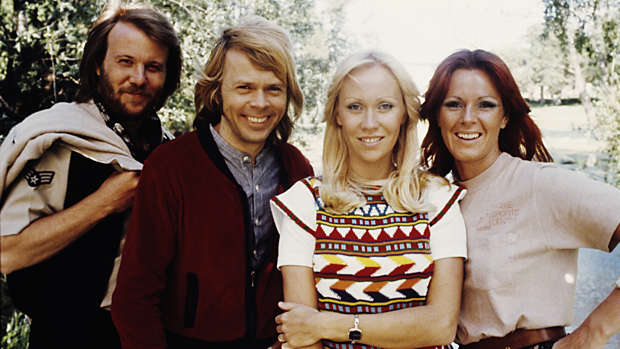 ABBA fans will know the Swedish pop supergroup are set to make a comeback, with new music on the way.

Speaking to English journalist Geoff Lloyd, the legendary musician confirmed their five new tracks will now be released in 2021 after being delayed as a result of the coronavirus pandemic.

Following the interview, Geoff said: "They've recorded five new songs. Because of technical difficulties and the pandemic, it's delayed things.

Previously, the 75-year-old was asked what it was like to be back in the studio with the rest of ABBA after 35 years.