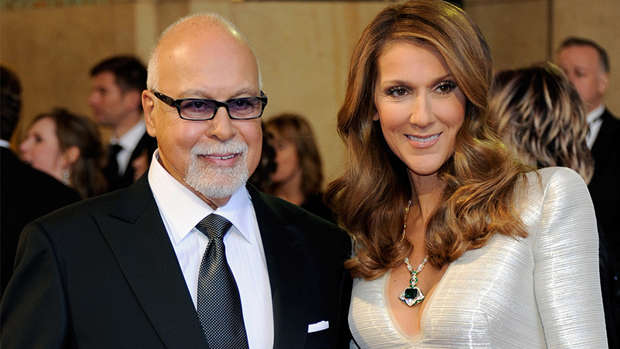 Taking to Instagram, the 52-year-old singer — who shared three sons with René; René-Charles, 19, and twins Nelson and Eddy, 10 — paid tribute to the love of her life on the anniversary and shared how much she still misses him.

Alongside a photo of the couple holding hands on the beach, she wrote: "René, it’s been 5 years already… There’s not one day that we don’t think about you.

"We’re reaching out to you now more than ever, to guide us, protect us, and continue to watch over us. And we pray that you’ll shine your love on the entire world, to all those at this very moment, who are facing incredibly difficult times.

"You are in our hearts and in our lives forever. We love you, Celine, René-Charles, Nelson and Eddy xx (sic)"

The mother-of-three previously admitted it took her three years to gain the "passion to keep going" after his death.

She said: "I would say roughly three years, for me to have for example the passion to keep going and the force and the energy."

Sadly, René passed away in January 2016 after a long battle with throat cancer.