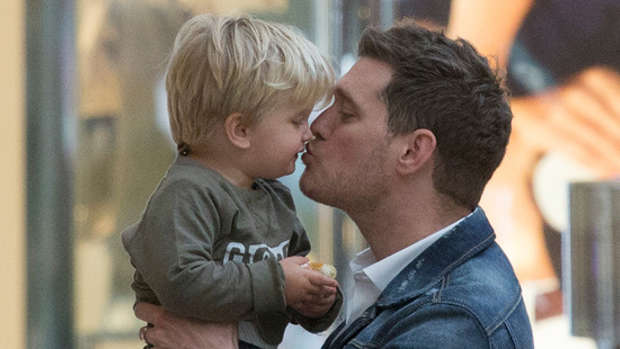 It's something that no parent should ever go through.

But in November 2016, Michael Bublé announced that his then three-year-old son, Noah Bublé, was undergoing treatment for liver cancer hepatoblastoma.

While the Canadian singer did not hesitate to put his career on hold indefinitely to care for his cancer-stricken firstborn, industry executives disagreed with his decision.

The 44-year-old father-of-three revealed: "When I went away and went through our family stuff with our son, I never knew if I was coming back.

"Then I had different promoters telling me, 'Listen Mike. This might be over for you. People forget quick. They do. You step away and they move on to the next thing.'"

The 'Haven't Met You Yet' singer took a two-year break from music and returned to stage in July 2018, which marked 15 months since Noah was declared cancer-free by doctors.

"My first show back, I played Croke Park in Dublin, Ireland and I cried for like two hours afterwards," he said.

"It was too emotional for me. I was too happy. Noah is great, thank God."

Michael shares Noah, now six, with wife Luisana Lopilato, whom he married in 2011.

The couple are also parents to son Elias, three, and one-year-old daughter Vida.