While it has been over 13 years since Prince Charles and Camilla Parker Bowles said "I do", we've only just discovered the special history behind the Duchess of Cornwall's engagement ring.

As it turns out, the gorgeous sparkler Charles used to propose to Camilla was originally owned by the Queen Mother.

It's no secret the Queen Mother viewed the future King as her favourite grandchild. "[The Queen Mother] was more of a mother to him whilst his mother was obviously busy with the duties of being Queen," explains royal correspondent Juliet Rieden, author of The Royals in Australia.

Charles' close relationship with his beloved "Granny" grew even stronger after she allowed the couple [Charles and Camilla] to use her Scottish home, Birkhall, as a bolthole following his divorce from Princess Diana. 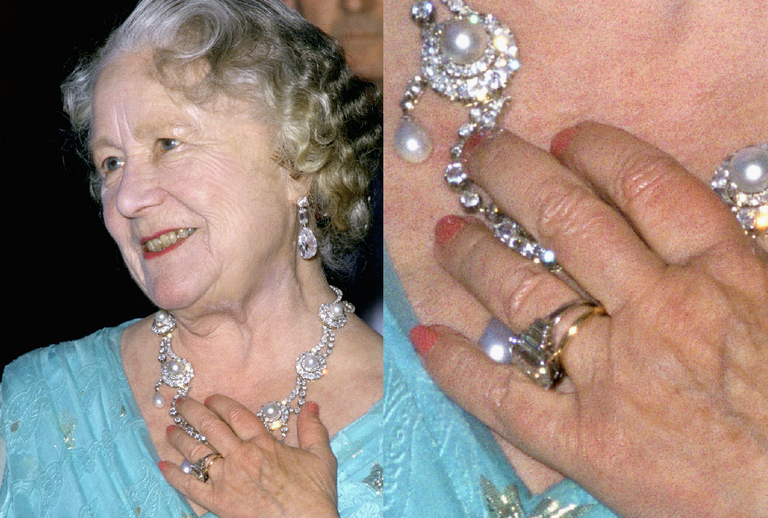 While it was not her engagement ring from King George VI, Elizabeth often wore the flashy jewel at evening events.

The ring features an art deco design and a five-carat emerald-cut diamond in the centre, which is paired with a modest gold wedding band and three diamond baguettes on each side. 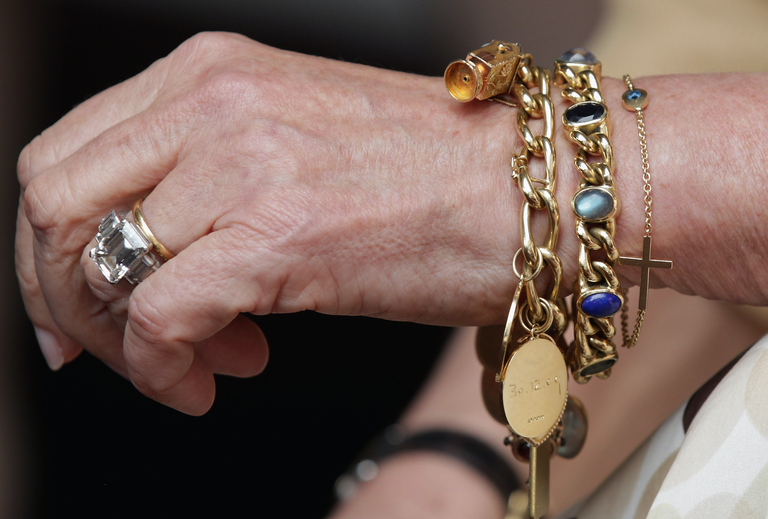 According to Deborah Papas, a gemologist from Prestige Pawnbrokers, the value of the rock is estimated to be around $288,000.

The ring is just one of the many jewellery pieces Camilla has acquired from the Queen Mother's collection. Camilla also regularly wears the Greville Tiara, another royal adornment that was passed down from Charles' grandma.