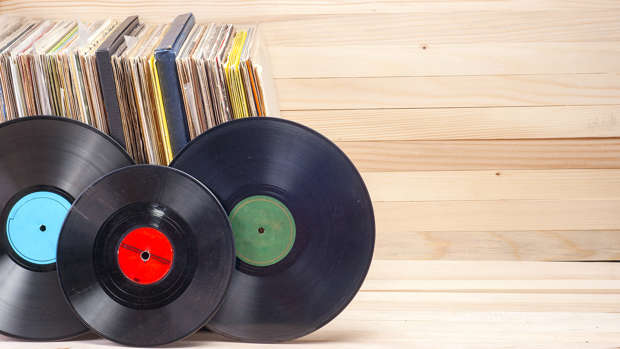 I recently purchased an entertainment unit to house my turntable, vinyl collection and CDs. Yes, I still play LPs and CDs even though I use Spotify a lot. There is something special about the sound of vinyl.

The problem I had with my LP collection, which numbered well over 300, was the new unit was not going to be able to hold all the albums, so a major cull was needed. But where to start?

I have been buying albums since the early 60s. Some are the worse for wear, having been carted around to a number of parties in the late 60s. Covers looking decidedly second hand and the vinyl itself scratched. For some reason, I have not thrown them away.

Going through a record collection that goes back many decades certainly brings back memories. So, should I throw, or should I file?

Without a doubt, my prized Beatle collection will be the first to be stored in the new unit.

One of my favourite albums from the early 70s was Glen Campbell's Reunion, which featured the songs of Jimmy Webb.

Side 1 Track 1 was a particular favourite called Roll Me Easy. Sorting through LPs is like going through an old photo album. Each one brings back memories.

A Kiwi band called Kal-Q-Lated Risk had a number of hits in NZ in the early 70s including Looking Through the Eyes of a Beautiful Girl, Angelina and Lazy River. Their 1972 album Holding Our Own made me go on to YouTube and search some very grainy music videos of the group. That's one for the cabinet.

I have always been a big fan of Kenny Rogers and The First Edition. One of their first albums was called Ruby Don't Take Your Love to Town. It not only contains that original hit, but also a very good version of Me and Bobby McGee. Love that album and that's a cert of the new unit.

When Jimi Hendrix came onto the music scene in the late 60s, I went to my favourite record store in Whanganui and purchased his album Are You Experienced. In the top left-hand corner of the back cover in faded biro are the initials BPK just in case I lost it at one of those teenage parties! Side 1 Track 1: Foxy Lady. Great song. Great album.

My most recent vinyl purchase was a Fleetwood Mac album titled Fleetwood Mac. This was one of the first albums the band released when they were still known as Peter Green's Fleetwood Mac with Mick Fleetwood, Peter Green, Jeremy Spencer, John McVie and Bob Brunning. Another gem going straight to the cabinet.

There is something very special about a vinyl collection and I know I'm going to spend many hours reminiscing. So, it's back to sorting the good from the bad. No easy task.