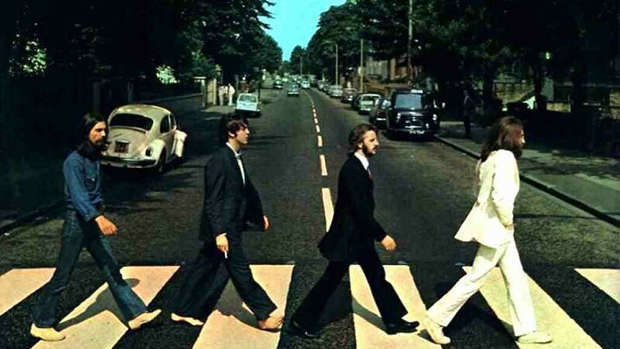 On August 8, 1969, the world’s most famous band stepped out from London’s EMI Recording Studios and walked single file across the nearby zebra crossing.

The Beatles crossed the black and white stripes three times, while photographer Iain Macmillan, balanced on a stepladder and took just 6 photos, with the fifth selected as the cover shot for the Beatles’ penultimate studio album that was released on September 26, 1969.

It was the last album John, Paul, George and Ringo recorded together as a band.

To commemorate the fiftieth anniversary of Abbey Road, a beautifully presented package will be released worldwide.

The albums 17 original tracks have been re-mixed by the son of Sir George Martin, Giles Martin and engineer Sam Okell.

This is the first time Abbey Road has been remixed and presented with additional session recordings and demos.

To create the album’s new stereo, 5.1 surround and Dolby Atmos mixes, Martin and Okell worked with an expert team of engineers and audio restoration specialists at Abbey Road Studios. The team worked with the original eight-track session tapes to produce the required mix.

According to Giles Martin, the aim of the newly created mix was to ensure that everything sounds as fresh and hits you as hard as it would have on the day it was recorded.

Abbey Road’s Super Deluxe box set contains 40 tracks on three CD’s and one Blu-ray disc. The four discs are packaged in a slip-sleeved 12” by 12” 100-page hardbound book with a foreword by Paul McCartney along with an introduction by Giles Martin.

The book contains track by track details and session notes, the cover art and photoshoot and an article by music journalist David Hepworth looking at the album's influence through 50 years.

It also contains some rare and previously unpublished photographs, including many taken by Linda McCartney, along with a rare George Martin score and recording sheets.

August 20, 1969, was the last time The Beatles were together as a band at the EMI studios for an evening session to compile Abbey Road’s master tapes.

Millions of Abbey Road LPs were pressed at manufacturing plants around the world and it went on to become another Beatle’s blockbuster, holding the No.1 spot on the UK album chart for 17 weeks and topping Billboard’s U.S. album chart for 11 weeks.

The album went on to win the year's Grammy Award for Best Engineered Recording, Non –Classical and in 1995 was inducted into the Recording Academy’s Grammy Hall of Fame. 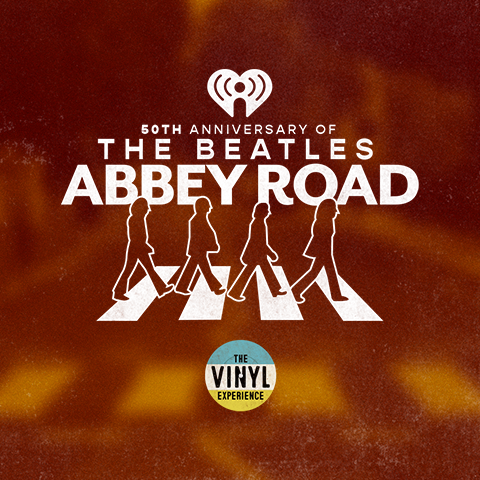