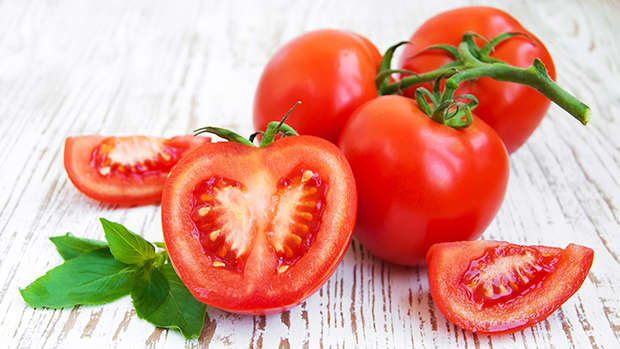 If you’re one of those people who puts tomatoes in the fridge, you are going to want to stop. Now.

Sure, chilling a tomato will keep it looking fresh for a longer period of time than if you left it on the counter, but it will also drain all that earthy, slightly grassy, distinctive tomato taste right out of the fruit.

Scientists and foodies have known for some time that cooling tomatoes is detrimental to their flavour, but they were not exactly sure why — until now.

According to new a study in the Proceedings of the National Academy of Sciences, when a tomato’s environment drops below 12 degrees, the genes responsible for making it taste like a tomato get turned off.

“Basically, the tomato gets cold and tells itself to stop making these aroma compounds,” said Denise Tieman, a research associate professor at the Plant Innovation Center at the University of Florida in Gainesville.

“The change is irreversible,” she added.

Tieman has been studying the science of tomato flavour for at least a decade. Previously she discovered that tomatoes taste the way they do because of a combination of sugars, acids and a collection of chemicals that scientists call volatile compounds or aroma compounds.

A refrigerated tomato has the same amount of sugars and acids as a freshly picked tomato, but significantly less aroma compounds.

The first experiments in the new study were designed to determine how long it takes for a tomato to start losing its aromatic chemicals. The group compared tomatoes that had been chilled for one, three and seven days to those that had just been picked. They found that tomatoes that had been chilled for seven days showed the least number of volatiles, but that even after three days of chilling there was still a significant decrease in the number of aroma compounds compared with a freshly picked tomato.

In a taste test, volunteers rated the chilled tomatoes as less tasty than fresh tomatoes.