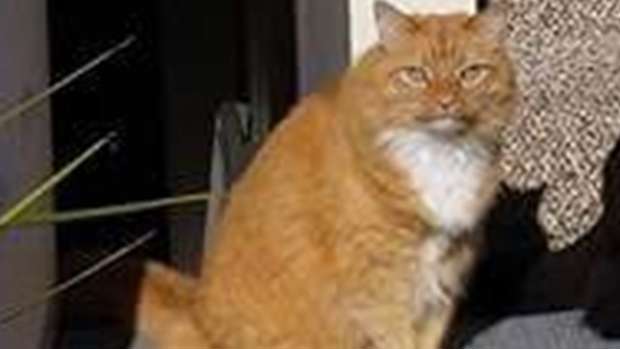 It's well known that the internet love a good cat picture but people are kind of losing their minds over what seems like an innocent kitty pic!

At first glance it either looks like a cat with a shadow, or two cats.

But hang on, how can a shadow have eyes?

The image has sent people into a spin.

Some on Reddit are questioning if it’s an optical illusion while others say it is simply two cats.

“I was halfway through typing “bad Photoshop” before I realised ...,” one commenter noted.

Some just didn’t understand what they were seeing.

“I am so confused right now. Is that a black cat or the orange cat has a weird ass shadow with eyes ? WHAT AM I LOOKING AT ? “O”,” one posted. To be clear, the orange cat is sitting with his friend who is not a shadow.

But the orange cat does have a shadow on the right, sitting between her and her mate.