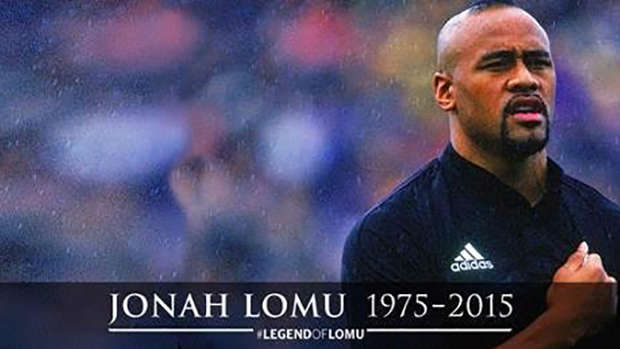 All Blacks legend Jonah Lomu would have turned 41 today. In tribute to our favourite rugby player, we're sharing 15 facts about his incredible life and achievements you might not know...