Jase's six-year-old son, Max, has recently started creative writing at school ... and it appears he has discovered some interesting ways of expressing his feelings.

What starts off as a sweet and innocent story, set on Ice Cream Sprinkle Island, suddenly takes a turn for the worst - and we don't know whether to laugh about it or be a tad disturbed! 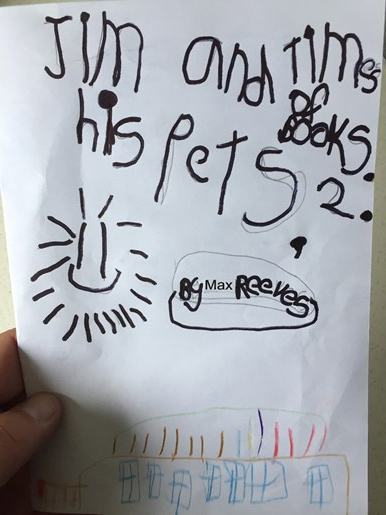 Here's what his story said:

"One day McVeryBad came to Ice Cream Sprinkle Island and he tried to kill Jim, but Jim was too strong.

Watch him telling Bernie the hilarious story above.