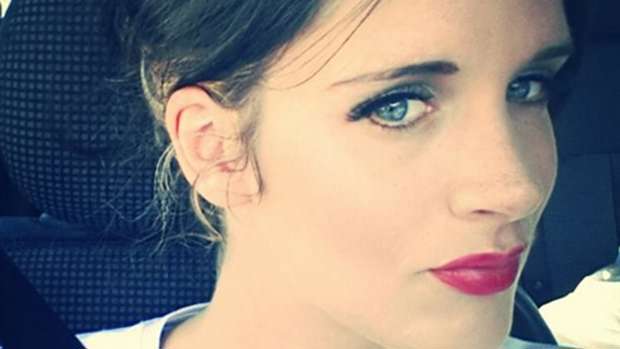 We don't have time for bullies and neither does this mum.

Terri Evans found out her son had bullied a new girl at his school and took to Facebook to shame him in a post which she tagged him in. Initially, Terry had tagged her son in the post so that his friend’s could see that ‘his actions have consequences’, but removed his name after the post went viral.