Jase and Bernie were lucky enough to catch up with  London-based chef Peter Gordon while he is in the country.

After discussing Peter's incredible commute between England and New Zealand, Jase asked about cooking for "a couple of Prime Ministers." 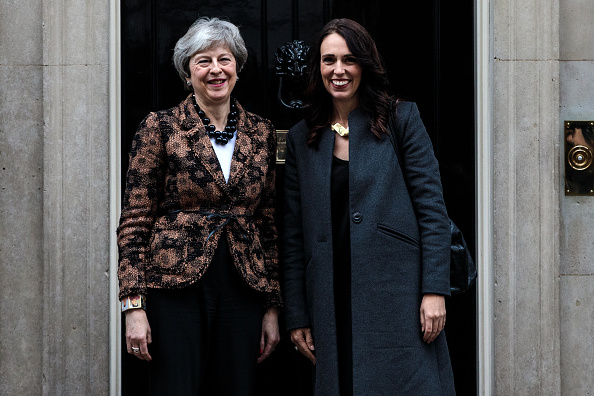 Peter has just returned from London where he cooked for Jacinda Ardern and Theresa May while they were discussing export possibilities.

Jase then asked if Peter served Theresa and Jacinda his new feijoa yogurt.

"Uh no, and I was hoping to get some feijoas to do it, but I was then asked to do this thing for Downing Street," Peter replied.

Watch the full interview with Peter above!