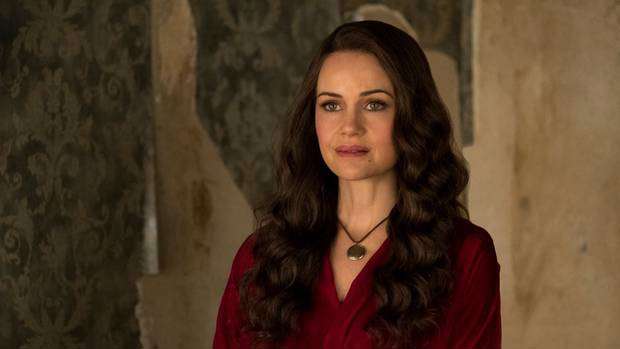 Netflix's new horror series, The Haunting of Hill House is making the rounds as the scariest show ever, with some people even claiming to vomit because of the show.

As viewers first sat down to enjoy the 10-part series when it dropped two weeks ago, they were quick to share their experiences on social media. And they did not hold back.

"The Haunting of Hill House is one of the most terrifying, nail-biting, hide behind the couch, don't even breathe, I'm going to pass out from fear things I have ever watched," said one.

"It makes me want to vomit, cry, and turn on all of the lights in the universe," said another.

They weren't the only ones left feeling ill, with another Twitter user adding the show made them "terror vomit in joyful confusion".

Watch the trailer below and decide whether or not it's as scary as people are describing it...