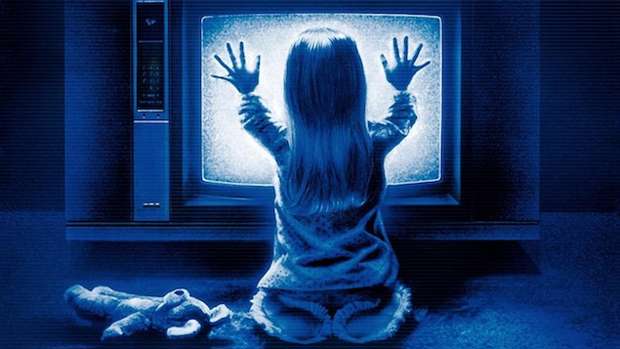 Tobe Hooper, the horror director best known for helming groundbreaking horrors “The Texas Chainsaw Massacre” and “Poltergeist,” died today in California. He was 74. The circumstances of his death were not known.

The 1974 “Texas Chain Saw Massacre” became one of the most influential horror films of all time for its realistic approach and deranged vision. Shot for less than $300,000, it tells the story of a group of unfortunate friends who encounter a group of cannibals on their way to visit an old homestead. Though it was banned in several countries for violence, it was one of the most profitable independent films of the 1970s in the U.S. The character of Leatherface was loosely based on serial killer Ed Gein.

The 1982 “Poltergeist,” written and produced by Steven Spielberg, also became a classic of the genre. The story of a family coping with a house haunted by unruly ghosts starred JoBeth Williams and Craig T. Nelson. The film was a box office success for MGM and became the eighth-highest grossing film of the year.

After “Poltergeist,” Hooper directed two movies for Cannon Films, “Lifeforce” and “Invaders from Mars,” a remake of the 1953 alien movie.

His 1979 CBS miniseries adaptation of Stephen King’s bestselling novel “Salem’s Lot” is considered by many fans to be a high-water mark in televisual horror. Combining the intrigue of a nighttime soap opera with the gothic atmosphere of a classic horror film, the two-part program was eventually reedited and released theatrically throughout Europe.

He continued working in television and film throughout the 1990s and 2000s, but none of the films had the impact of his early works. His last film, the 2013 “Djinn,” was set in the United Arab Emirates and produced by Image Nation. His other more recent works included “Toolbox Murders,” “Mortuary” and two episodes of “Masters of Horror.”

Among his other works was the music video for Billy Idol’s “Dancing With Myself.” In 2011 he co-authored a post-modern horror novel titled “Midnight Movie” in which he himself appeared as the main character.

Willard Tobe Hooper was born in Austin, Texas and taught college before starting out in documentaries.

He is survived by two sons.