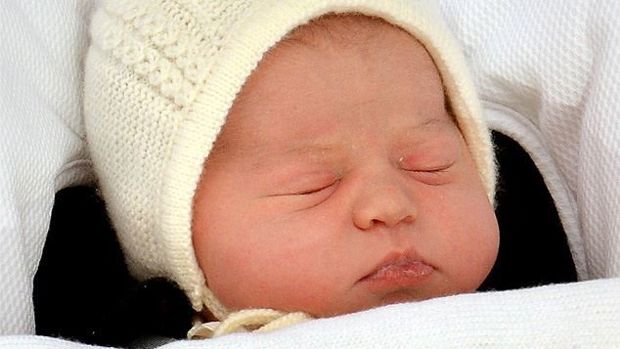 Charlotte is a name fit for a princess - as well as the 5997 New Zealand-born babies given the name over the past 29 years.

Meanwhile, the Princess' middle names - Elizabeth and Diana - are not so common in this Commonwealth country.

Department of Internal Affairs figures show that since 1985 the name given to Britain's newest royal has been in New Zealand's top 50 most popular names. Last year, as well as in 2006 and 2013, the name hit number one, when 255 Charlottes were born.

A sharp increase of 117 per cent in the name's popularity, between 2001 (152) and 2004 (330), coincided with the reign of Sex and the City TV character Charlotte York Goldenblatt and popular Welsh songstress Charlotte Church.

Click here to find out how popular you name is.