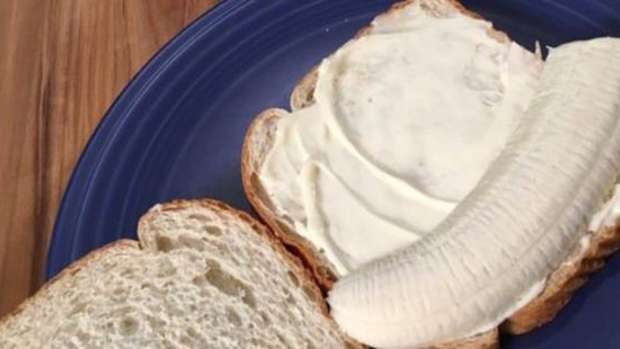 Dale Earnhardt Jr, who is a professional car driver in the USA, decided to post a photo of his favourite sandwich on Twitter.

But his humble snack was met with disgust and horror, with some social media users saying the filling would make them "want to barf".

So what did he put on the two slices to prompt such outrage?

Despite the criticism, some social media users decided to give the combo a try - and fell in love with the result.