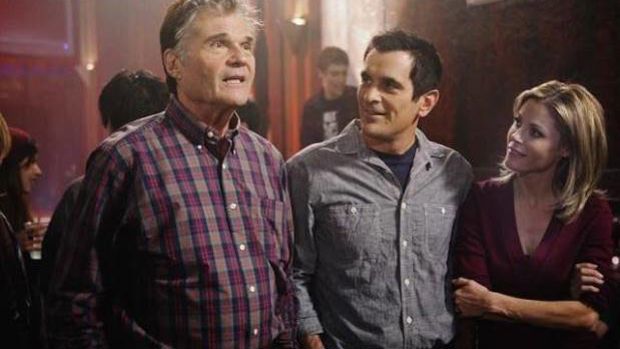 "My father passed away very peacefully last night at the fantastic age of 86 years old," his daughter Hope Mulbarger said in a statement on Saturday.

"He kept moving, working and making us happy until the very end. We loved him so very much! We will miss him forever."

Colleagues and friends of the actor have been sharing tributes online and mourning the loss together.

Willard's career included more than 300 projects, and he was perhaps mostly known for his roles in Best in Show and A Mighty Wind. He was also in This is Spinal Tap and Anchorman.