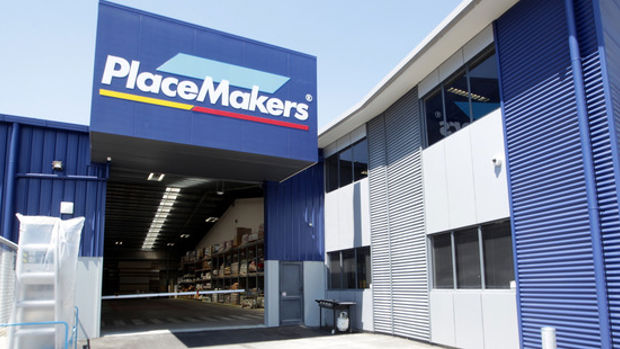 In August, about 10,000 Consumer NZ members shared their shopping experiences at 45 stores around the country.

They were asked to give a rating from one to 10 on whether they would recommend furniture and bedding; hardware, DIY and automotive; home appliance, technology and carpet; and flooring stores they visited.

The survey rated stores on performance, including product range and customer service.

Among the home appliance and technology retailers, 100 per cent Appliances, Mighty Ape and Heathcote Appliances came out on top and had the most satisfied customers.

Both 100 per cent Appliances and Heathcote Appliances stores are independently-owned.

They were rated above average for during-sale and after-sale service.

However, customers surveyed were not impressed with big chain stores such as JB HiFi, Noel Leeming and Harvey Norman, with only about 40 per cent of those surveyed recommending those stores.

"Independent stores have to try harder because they can't always compete on price," she said.

When it came to keeping customers happy, "you can't beat good old-fashioned customer service", she said.

Nobody from JB HiFi or Noel Leeming could immediately reached for comment, while a spokeswoman for Harvey Norman declined to comment.

Heathcote Appliances director Grant Heathcote said he was "really chuffed" but not surprised by the result.

"We have a number of awards hanging out in our marketing room.

"This is another one to add to it," he said.

Mr Heathcote credited the success of the family-run business to great customer service.

"Our staff are indoctrinated to provide great service.

"We're disappointed if we don't get recognised for it."

About five customers came into the store and congratulated the staff today, he said.

"One employee said to me, 'makes it all worthwhile doesn't it boss?"'

National chain Farmers rated better than average for price and overall satisfaction, while Briscoes was above average for product range and price, but customers were less satisfied with during-sale service.

Most and least recommended stores:

• 56 per cent recommended McKenzie and Willis

• 57 per cent recommended The Tile Depot