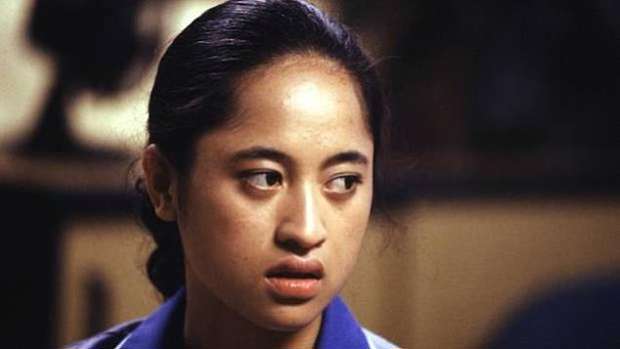 Renowned actor, director and writer Nancy Brunning - celebrated for her roles in Shortland Street and What Becomes of the Broken Hearted - has died.

It came after a fundraising campaign to raise $67,000 for a "life prolonging" drug to help the 48-year-old with an undisclosed condition.

Brunning has had award-winning roles in films like What Becomes of the Broken Hearted and Mahana and appeared in or directed ground-breaking New Zealand theatre. In 2015, she starred as family matriarch Grandmother Romana in the 2015 film Mahana based on Witi Ihimaera's book, Bulibasha: King of the Gypsies.

But she's perhaps best remembered as one of the original Shortland Street cast - the matter-of-fact young Nurse Jaki Manu, a role which made her a household name. As part of that role, she even had a hit song: The Katene Sisters were a Shortland Street creation — a vocal group from the past of nurse Jaki who reformed for a talent quest. The other members were her cousins, but only one (Annie Crummer) appeared, allowing nurse Carrie Burton (Lisa Crittenden) to step in. Though they didn’t win, they were given a brief life outside the show when this song (written by Crummer and ex Holidaymaker Barbara Griffin) peaked at number three in the NZ charts. The video shows them getting down to business in the recording studio.