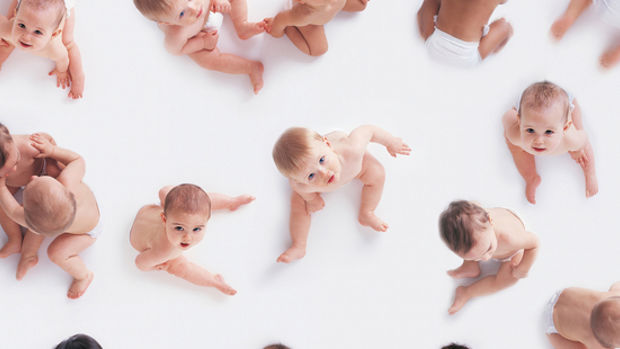 Some baby names are just timeless - 100 years on, they are still popular. But according to figures released by the Department of Internal Affairs, there are only a few of the old vintage left.

Mary and John were the two most popular a century ago, while Charlotte and Oliver are the names of choice for babies born this year.

It was the second year in a row that Oliver claimed the top boys' spot, after also finishing second to Jack in 2012. Other names preferred in 1915 included Kathleen, Edna and Phyllis - replaced this year by the likes of Sophie, Amelia and Harper.

Charlotte, Sophie and Olivia continue to be popular choices for girls' names, with Olivia last claiming top spot in 2012.

The registrar-general of Births, Deaths and Marriages, Jeff Montgomery, said more than 12,000 unique first names are registered for children born each year.