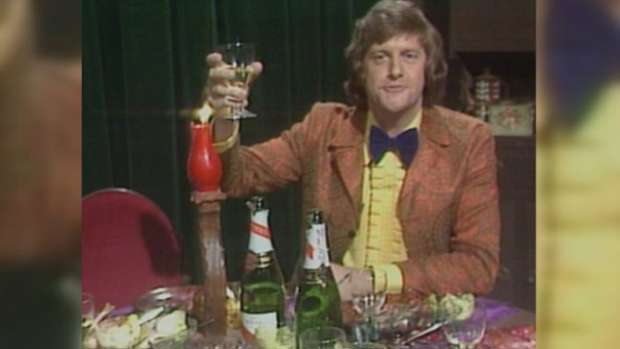 Sir Des served as City Missioner from 1994 to 2011, and the mission confirmed today that he died overnight.

Among his many accolades, Sir Des was previously vicar at St Barnabas Church, Roseneath. He ran the Wellington Coachman Restaurant for 28 years, was a newspaper columnist for 14 years, a television chef and radio host, and was author of several cookbooks.

He said Sir Des "was well known for bringing his own unique flair and flavour, vibrancy and energy to the role. He was a well-known Wellington figure, with a flamboyant personality".

In 2011 Sir Des received a Knighthood for services to the community, was appointed as a Canon Emeritus in the Diocese of Wellington as well as being named Wellingtonian of the Year.

“His love for Wellington started right back from when he used to run the Wellington Coachman Restaurant and bring in warm meals on the weekend to feed those in need," says Mr Edridge.

“He was immensely passionate about helping those in need, and has laid down a legacy that he can be proud of. May he rest in peace knowing that his legacy will be remembered and continued.”