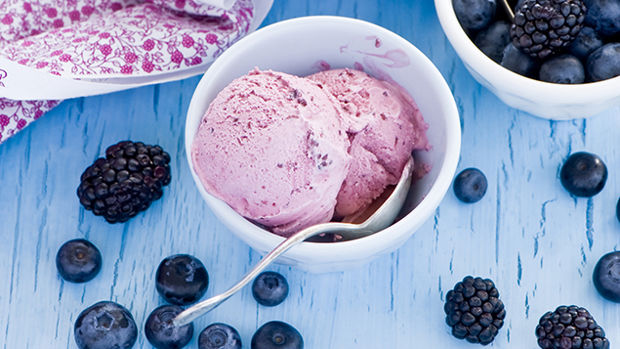 For the fifth consecutive year it took out an award for best in its category and was adjudged the supreme winner in the large manufacturers' group.

It was a sweet victory for Tip Top, which took home a handful of gongs, including best newcomer with its peaches and cream flavour.

The supreme award for boutique manufacturers went to Puhoi Valley Cafe and Cheese Store, based north of Auckland, with its premium chai latte ice cream.

More than 300 different ice creams were entered in the awards, with six judges given the enviable task of trying them all at the Food Innovation Centre in Auckland in early May.

Head judge Kay McMath said the team took two full days to get their way through all the tastings.

Much Moore Ice Cream won best standard vanilla ice cream, while the winner of both sections in the open creative category was an Earl Grey tea-flavoured variety made by Kapiti Ice Cream.

Gelatiamo, based in the Wynyard Quarter, Auckland, won both gelato and sorbet categories for its banana gelato and grapefruit sorbet inventions.

The kids' choice award went to Chateau Cola Spider made by Emerald Foods.