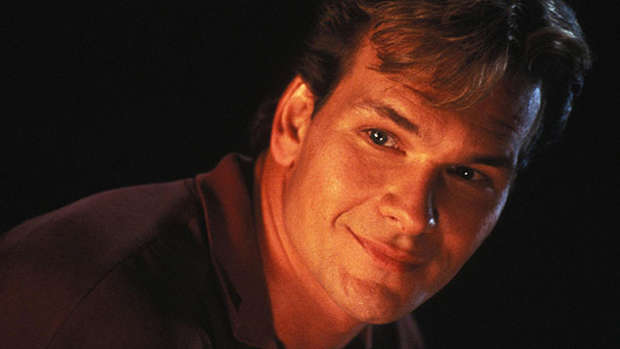 When Ghost was released over 25 years ago it become the world’s highest-grossing film of 1990. But surprisingly, director Jerry Zucker was at first against casting Patrick Swayze as Sam. So without further ado, here are the actors Jerry Zucker originally considered for the iconic movie role: