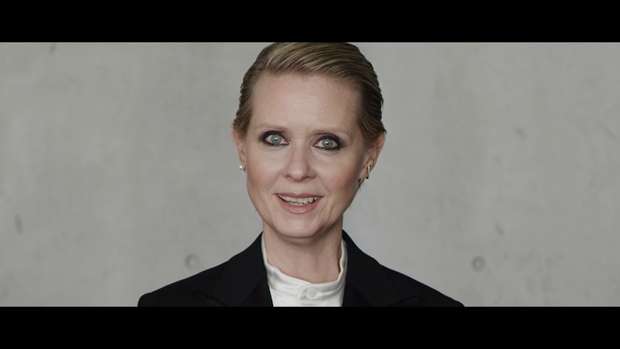 Cynthia Nixon narrates the video in an emotional and powerful performance

There are so many ways, big and small, that women are criticized or punished every day for simply living their lives in public. A new video narrated by Cynthia Nixon explores those impossible standards in the video, released by the magazine Girls Girls Girls, a steely-faced and utterly convincing Nixon reads a shortened version of writer Camille Rainville’s “Be A Lady They Said.”

Be a Lady They Said from Paul McLean on Vimeo.

The narration is paired with ominous, accelerating music and arresting images from movies, tabloids, news broadcasts, TV shows, advertisements, and the magazine’s own photography.

The video is powerful, beautifully edited and carries a message that will leave you questioning the world we live in today.