A cockatoo named Snowball was able to choreograph 14 dance moves on his own — including headbanging — showing that spontaneously moving to music isn’t unique to humans ... or Dads!

A new  study published in the journal Current Biology, shows the bird wasn’t just mirroring his owner, but can actually impulsively move to music, creating a variety of steps on his own, something never before confirmed in the animal kingdom. 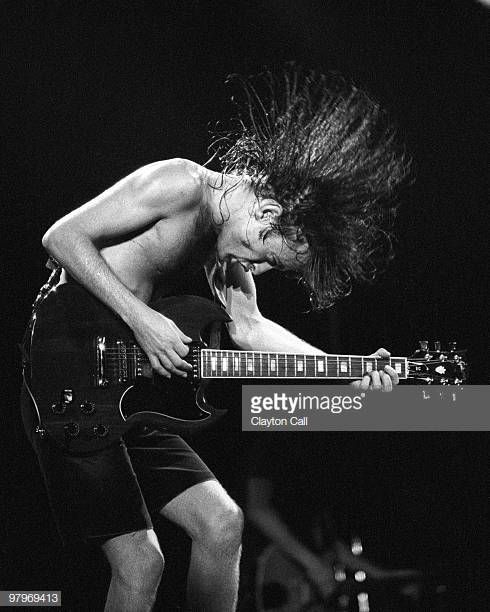