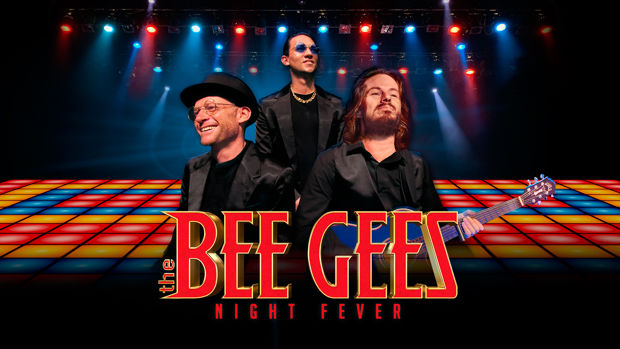 Night Fever is set to take over 2021 when this superb musical tribute comes to town!

Expect all the disco dancefloor-fillers, smooth '70s ballads and '60s pop standards you know and love, including 'Stayin’ Alive,' 'Jive Talkin’,' 'You Should Be Dancin’,' 'How Deep Is Your Love,' 'More Than A Woman,' 'Night Fever,' 'Tragedy,' 'If I Can’t Have You,' 'To Love Somebody,' 'Immortality,' 'Guilty,' 'Massachusetts' and more.

Hear world-class voices recreating the iconic three-piece harmonies alongside a live international band, all set to life with spectacular production and lighting in this theatrical tribute concert.

A rollicking fun night for Bee Gees fans and anyone who appreciates a good tune.