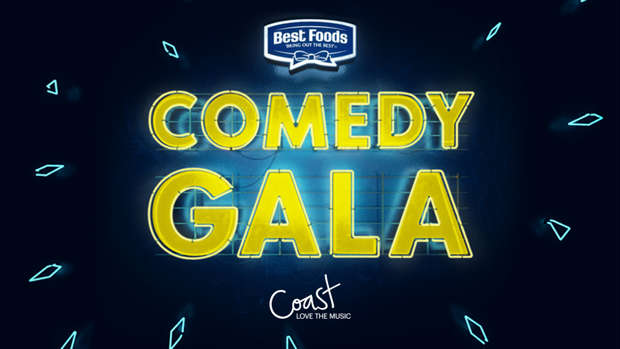 We are ridiculously excited to announce the first line ups for the biggest night in New Zealand comedy - Best Foods Comedy Gala in Auckland on 30 April at the Kiri Te Kanawa Theatre, Aotea Centre and in Wellington on 3 May at The Opera House.

Hosting both shows is Australian comedian Felicity Ward who was nominated for the Best Comedy Award at Edinburgh Fringe Festival.
Kick starting the line-up for this year’s event in both centres is America and UK’s Got Talent kiwi superstar, Tape Face who is fresh from his Las Vegas residency and The Chase star Paul ‘Sinnerman’ Sinha (UK) returns, Rounding out the Auckland line up is the multi award winning comedian Aaron Chen and 2018 Billy T nominees Two Hearts (Laura Daniel and Joseph Moore).
Wellingtonians will be treated to a set from Josie Long, who is a fixture on the UK comedy scene and has sold out shows in London’s West End, Los Angeles and New York, and 2018 NZICF Director’s Choice winners, musical stand-up comedy-duo Fan Brigade (Liv Reihana and Amanda Kennedy).