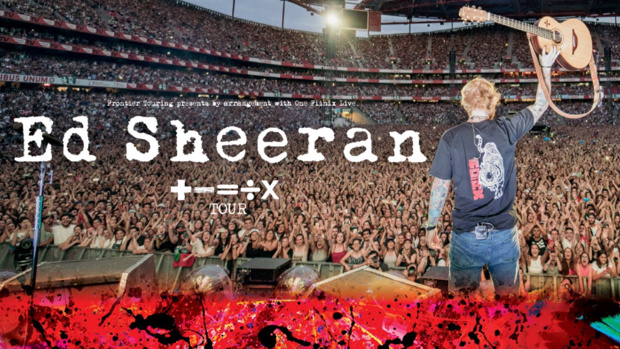 Superstar Ed Sheeran is set to return to New Zealand in February 2023 for TWO stadium shows as part of his + - = x Tour (pronounced 'The Mathematics Tour').

It will be Ed's first tour down under since his record-breaking 2018 Divide Tour, which saw Ed smash the record of the highest-selling tour in history, with a phenomenal 1,006,387 tickets sold across Australia and New Zealand alone.

Ed's 2023 tour will see him performing at our most iconic stadiums in Wellington and Auckland. Fans will be treated to an array of tracks off his latest album = (Equals) plus hits from across his career.

Pre-sale tickets go on sale on Monday 21 March via frontiertouring.com/edsheeran, with the general public on sale on Wednesday 23 March.