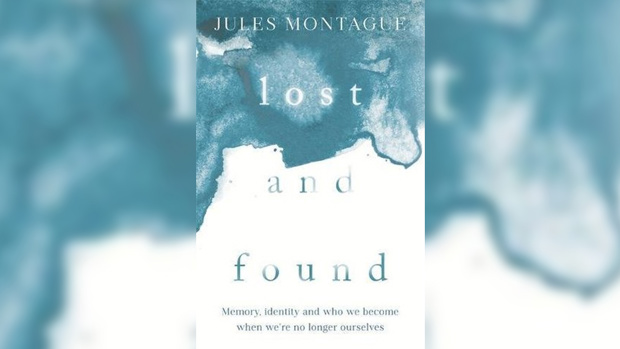 In Lost and Found, neurologist Jules Montague establishes her credentials early: she visited tuberculosis clinics in Guyana as a medical student, teaches each summer in Mozambique, and works in a north London hospital. She is qualified to diagnose any ailment that can befall a human, but, she notes with some sadness, there is no room in a doctor’s daily rounds for any existential questions: “In the two decades since starting at medical school, I have never heard the word ‘identity’ spoken.”

The book sets out to interrogate, as the subtitle suggests, “memory, identity and who we become when we’re no longer ourselves” – in other words, whether a fully formed personality and sense of self can disappear and be replaced by psychological or neurological affliction. Do dementia or amnesia destroy who a person is, or do they remain essentially themselves beneath or beyond the disorder?

Forty-seven million people develop Alzheimer’s every year. Montague wonders, If we lose our memories, do we lose ourselves? She knows some think so: the philosopher John Locke said, Without memory, there is no person.

To the layperson, Lost and Found can be read simply as a patchwork of case studies that forms a picture of the myriad ways the human brain can malfunction. Montague uses these human stories to portray, in the first instance, the terrible bottomlessness of dementia, and the simple, almost pre-medical, methods of its detection in a living specimen. Specialists are alert to asymmetry as a signpost of pathology, so a patient who is asked to draw a clock and writes all the numbers on one side is giving them, unwittingly, a definitive answer.

Montague writes with sympathy and a medic’s frankness about Anita, whose husband found her handbag in the fridge; Charlie, a heavy vodka drinker who coped in hospital by draining a wall-mounted bottle of alcohol-based disinfectant gel; and the curious case of Benjaman Kyle, an adult man found behind a Burger King in the US state of Georgia who had no knowledge of who he was and no memories before that moment. After becoming a cause celebre and a famed medical mystery, in 2011 he vanished.

Then there are all the couples who conspired to fake the death of one spouse, claim the life insurance payout, and then stage the ‘dead’ person’s return as a lost, wandering amnesiac (Montague proves the Venn diagram of neurological disorder and dishonesty, and suggests it might be just as hard to get away with faking a mental affliction as a physical one).

Lost and Found is a fascinating catalogue of all the bizarre conditions a malfunctioning mind can manifest, from Korsakoff’s, a form of amnesia that causes confabulation – a patient is a pirate on a spaceship, or just had a chat with Prime Minister Harold Wilson – to the case of Brian Williams, the American news anchor who repeatedly told grandiose and untrue stories about being fired upon while reporting on the Iraq invasion.

In a chapter titled ‘The Honest Liars’, which also references claims made by Hillary Clinton about evading sniper fire in Bosnia, Montague gives Williams more credit than most commentators have, speculating that he “inadvertently incorporate[d] footage of helicopter crashes into his own narrative” because he had nothing much to gain from deliberately lying. Williams might have liked Montague on his side when he was finally found out.

Lost and Found is by necessity a simple introduction to some brain pathologies and would not be of more than incidental interest to someone pursuing a medical degree, but it’s an intriguing and useful addition to the annals of popular science, technical yet accessible, and written with the confident directness of the expert.

To be in to win a copy of Lost and Found CLICK HERE.