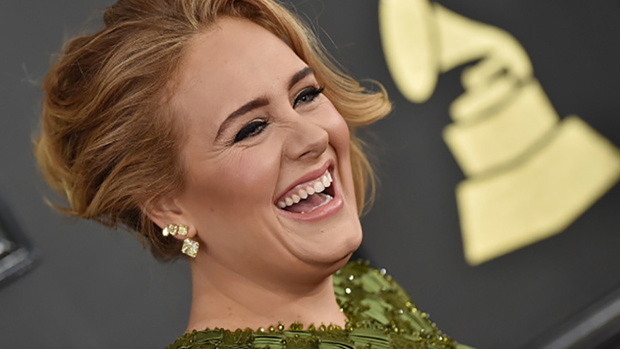 The 'Hello' hitmaker - who has not been spotted on a date since filing for divorce in September 2019 - made her first public appearance with her rumoured new boyfriend over the weekend.

Sitting courtside at the NBA finals in Phoenix, Arizona, the Oscar-winning singer looked radiant and relaxed as she chatted intimately to Rich Paul while the Milwaukee Bucks beat the Phoenix Suns.

The 39-year-old is the agent of the world's biggest basketball star, LeBron James.

Worth an estimated £33.4million, Rich started out selling vintage sports shirts from the back of his car when he met a teenage LeBron at an airport in 2002.

Following Saturday's game, ESPN host Brian Windhorst confirmed the pair's romance on a podcast, saying: "Rich Paul brings his girlfriend to the game to sit next to LeBron. His girlfriend is Adele. This is the first time they've come out in public together!"

Rich lives near her in Beverly Hills, where she owns three homes.