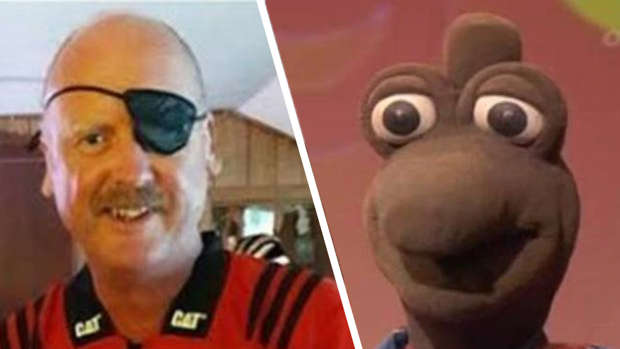 The man who brought to life the much-loved TV puppet Thingee has died.

In a post on Facebook, Sky Sport confirmed Alan Henderson, the man behind the children's show puppet, died earlier today.

The puppet graced New Zealand TV screens in the nineties, alongside Jason Gunn, in shows such as The Son of a Gunn and What Now.

Henderson was in his fifties, and worked for Sky as a sports producer and cameraman where colleagues knew him as "Hendo".

Sky's post described him as a kind and caring person, fanatical Crusaders supporter, cricket tragic, joker - and "a wonderful man who will be hugely missed".

"Today we lost the heartbeat of our sport department. A person we all loved for his positive outlook on life, infectious laugh and big smile," the post read.

He is understood to have been battling prostate cancer.