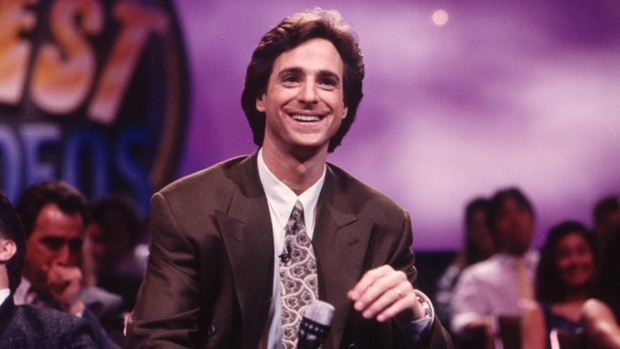 One week after Bob Saget's passing, America's Funniest Home Videos has paid a touching tribute to its beloved original host.

The Full House star was found dead in a hotel room on January 9 and the long-running television series - which shows humorous homemade clips that are sent in by viewers - opened the latest episode by their paying respects.

The show's current host Alfonso Ribeiro said: "As you've heard, the world lost a legend this week. And 'AFV' lost a family member. Bob Saget is synonymous with 'AFV' to this day.

"This show wouldn't have been the same without his unique sense of humour. It's been my honour to continue carrying the torch Bob so brightly lit. Take a look back at Bob being Bob."

After his moving introduction, a video montage showed Saget during his days at the helm of the show.

Saget was the original host of the show when it premiered back in 1989 and went on to front the series for eight seasons in total.