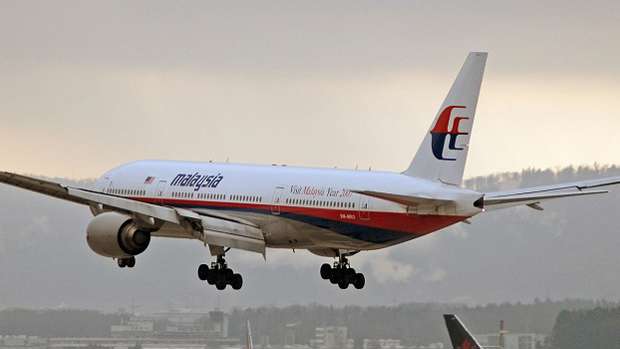 While it feels like just yesterday, March marked five years since Captain Zaharie Ahmad Shah and the plane he was piloting vanished off the coast of Penang Island, Malaysia.

The Malaysian Airlines Boeing 777 - which was carrying 238 other passengers and crew - is thought to have crashed in the southern Indian Ocean.

But now, aviation expert Wiliam Langewiesche has released a new report claiming Shah flew the aircraft to 40,000ft so it would become depressurised and the passengers would die before he crashed it into the sea.

On the night the aircraft went missing the controls were seized in the cockpit between 1.10am, when the plane was at around 35,000ft, until 1.21am when it disappeared from the radar.

"An intentional depressurisation would have been an obvious way—and probably the only way—to subdue a potentially unruly cabin in an airplane that was going to remain in flight for hours to come," writes Mr Langewiesche.

"In the cabin, the effect would have gone unnoticed but for the sudden appearance of the drop-down oxygen masks and perhaps the cabin crew's use of the few portable units of similar design.

"None of those cabin masks was intended for more than about 15 minutes of use during emergency descents to altitudes below 13,000 feet; they would have been of no value at all cruising at 40,000 feet.

"The cabin occupants would have become incapacitated within a couple of minutes, lost consciousness, and gently died without any choking or gasping for air."

The most prominent, and likely theory, at this stage is that Mr Shah deliberately downed the plane in a murder-suicide.