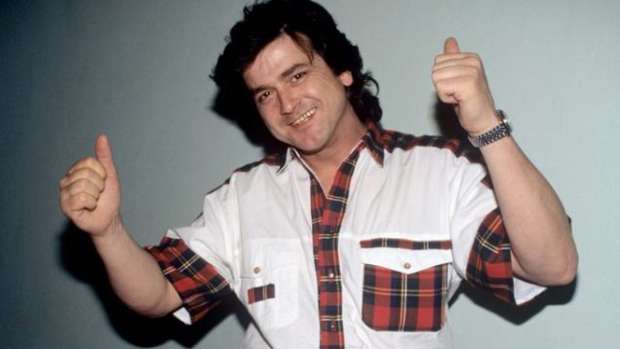 Bay City Rollers singer Les McKeown has died suddenly at the age of 65.

The death of the 70s rocker was announced by his family.

"'It is with profound sadness that we announce the death of our beloved husband and father Leslie Richard McKeown," said the statement on the band's official Facebook page.

"Leslie died suddenly at home on Tuesday, April 20, 2021. We are currently making arrangements for his funeral."

McKeown was a heartthrob during the band's reign at the top of the charts in the 1970s, sending teen girls wild with his renditions of hits such as Bye Bye Baby and Shang-a-lang.

The Bay City Rollers sold more than 100 million records and cut a distinctive swath through the music industry with their tartan outfits and upbeat brand of pop-rock.

McKeown also went on to have a successful solo career.

Former manager John MacLaughlan told the Daily Mail that the star had been "one of the hardest working men in the music industry".

He said: "I'm very sad and shocked and so is Peko, his wife.

"She is heartbroken and called me from Les' phone with the news. I picked up and thought it was Les wanting a chat.

"I'm still in shock right now, I spoke to him last week and he was on great form and happy about life and happy to book his tour. We were friends as well as working partners.

"He was hoping to get it all going again and he was one of the hardest working men in the music industry.

"We got on so great and he was great fun to be around. He had his moments but was always a good laugh to be around and a great performer."

Guitarist Stuart "Woody" Wood said: "I am upset and shocked to hear this very sad news.

"Les and I had our differences over the years but even though we had disagreements we are sending our heartfelt condolences to Peko and his son Jubie and all the Bay City Rollers Fans. It's a sad day in Bay City Roller history."