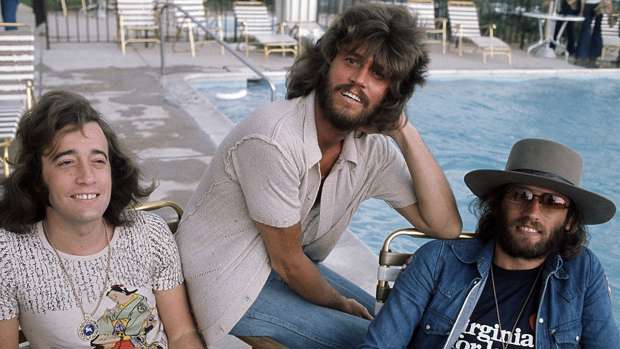 A music biopic of the Rock & Roll Hall-of-fame inductees seems to be on the way, and better yet, it will be produced by the same man who produced Bohemian Rhapsody.

According to Deadline, Graham King is teaming with Paramount Pictures and production company Sister to create the biopic, which has not yet been written or cast.

Starting off the year with one of our favorite #BeeGees photos! Wishing you all a #HappyNewYear!

Barry, Maurice and Robin are among the most successful vocal groups of all time, having amassed over 200 millon records sales worldwide. Although things weren't always plain sailing for the brothers, with fraternal sprats, misuse of alcohol and drugs all compiling in a spilt in 1970, the hit-makers sorted things out and became international sensations.

There has been no indication of a release date yet, but we can only hope it hits our screens very soon!