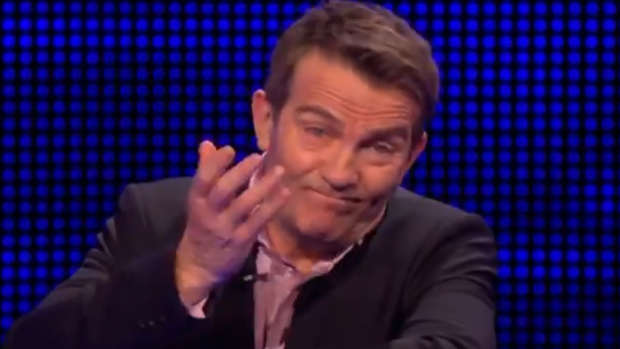 Beat the Chasers host Bradley Walsh has opened up about his love affair with New Zealand, calling our country a "bucket list" destination.

On the first episode of The Chase's spinoff show, Walsh introduced constant Sally Wilson - who was a 2003 Mastermind semifinalist.

With her chance of success strong, Walsh asked her what she'd do with her winnings.

Wilson revealed she'd love to take to her daughters to New Zealand.

"I'd love to take them to New Zealand. It's always been a dream. It's such a great place. It's the scenery, the people, it's the whole vibe," she said in the episode, which screened in this country on Sunday.

But it was Walsh's response that has left Kiwis feeling proud, with the well-travelled host declaring his love for our country.

The Breaking Dad star, who travelled across the US with his son Barney, made a pleasing admission about New Zealand.

Walsh's bucket list dream might just have to wait a little longer, with New Zealand's borders closed to travellers, but we would love to see him visit our shores!