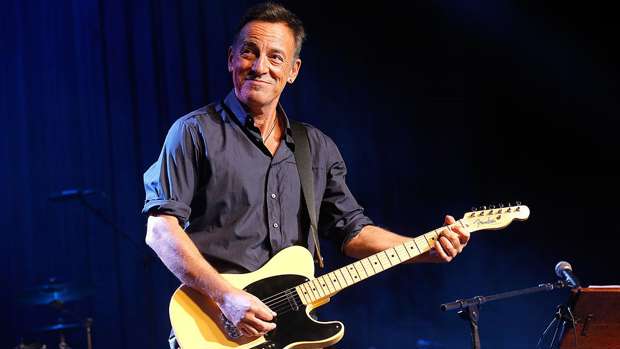 'The Boss' himself, Bruce Springsteen has teamed up with Sheryl Crow in a duet for the 'Stand Up For Heroes' benefit, held at the Hulu Theatre at Madison Square Garden in New York. with their guitars at the ready, the pair teamed up to sing Crow's stark anti-war song 'Redemption Day' together.

The benefit concert itself was to raise money for the Bob Woodruff Foundation, a charity which provides support and care for injured soldiers and their families. Woodruff is a US TV Anchor who was seriously injured during coverage of the Iraq war.

Springsteen also stunned the crowd with 5 of his own songs, “Bobby Jean,” “I’ll Work for Your Love,” “I’m on Fire,” “Dancing in the Dark” and “Land of Hope and Dreams”.