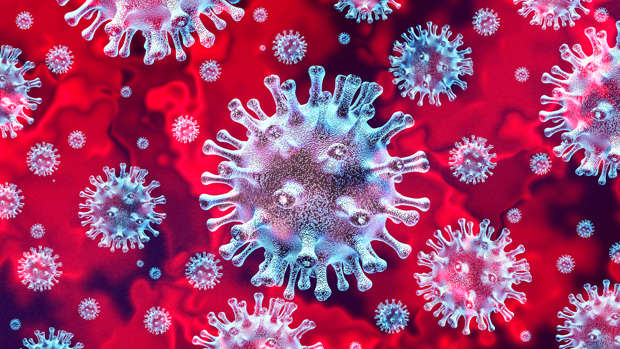 Sadly, New Zealand has had another coronavirus-related death.

The death is a woman in her 90s from the St Margarets Hospital and Rest Home cluster, who passed away on Sunday 24 May.

The woman had been confirmed as having COVID-19 in mid-April but recovered in hospital and had two negative test results since then, however, Bloomfield says her death will now be treated as being related to the virus.

The death toll is now at 22, including 12 from the Rosewood cluster.

A total of 1,474 people reported as having recovered from COVID-19 - an increase of 12 on yesterday.

There are just 8 people left in New Zealand with a known active infection, none of which are in hospital.

On Monday, Prime Minister Jacinda Ardern said that the low number of new Covid-19 cases, including only three in the past fortnight, allowed the current 10-person limit on gatherings and 50-person limit on funerals and tangi to be eased.

But instead of increasing the limit in stages, as Australia is doing, Ardern said it could jump straight to 100 from tomorrow.