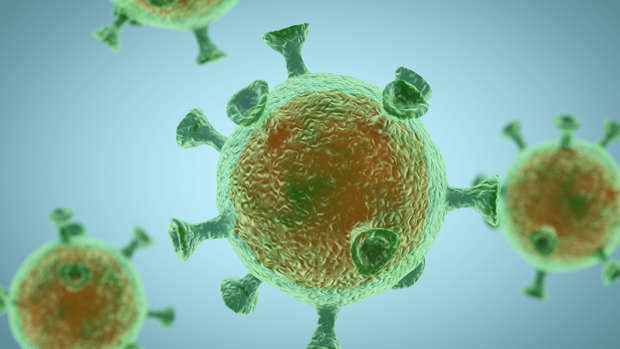 There have been 11 new cases of coronavirus in New Zealand, the Ministry of Health says.

There were five in Auckland, two in the Waikato, one in the Hawke's Bay, two in Wellington and one in Canterbury.

None of the new cases were in hospital and they were all at home self-isolating, Bloomfield said.

Overseas travel is the common link with all the new cases.

As of the eight cases confirmed yesterday, a man in his 60s, had been hospitalised in Lakes District Hospital.

New Zealand borders closed at midnight last night to non-residents - only citizens and residents are being permitted entry.

The unprecedented move was made in an attempt to prevent widespread community transmission of the coronavirus.

It was also influenced by the number of positive cases which had come from overseas travellers, and concerns about whether tourists were self-isolating after arrival.

Earlier today, Prime Minister Jacinda Ardern said New Zealand schools would close where there were positive tests to conduct contact tracing, but they would not be closed generally without a widespread community transmission.

This was the model that had been adopted in Singapore and Taiwan, where transmission of Covid-19 had been slowed.

Shutting schools prematurely could send students to their grandparents to be looked after, and elderly people were more susceptible to coronavirus, Ardern said. It would also take health workers out of the workforce.