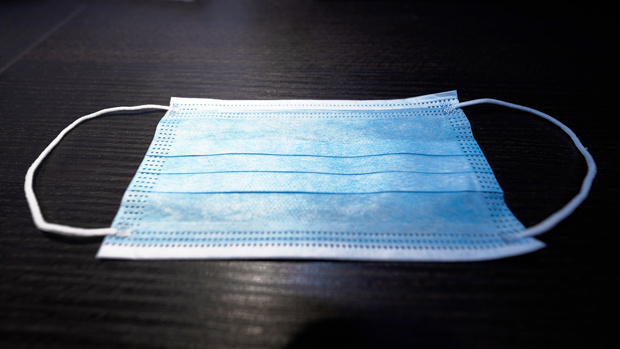 Today New Zealand has 172 new cases of Covid-19 in the community, reports the Ministry of Health.

Of today's new cases, 142 are in Auckland, two are in Lakes, one is in MidCentral, nine are in Nelson Marlborough, one is in the Bay of Plenty and 15 are in Waikato.

The total number of cases in this outbreak is now 8,745.

To date, a total of 2,642 cases from this outbreak are now reported as having recovered from Covid-19.

There are 86 people in hospital, including nine patients in intensive care.

To date, 93% of New Zealanders have had their first dose and 86% are fully vaccinated.

The rest of the North Island and the whole of the South Island will go to orange.

All businesses, including cafes and restaurants, will be able to open again once in the traffic light system with the use of vaccine certificates.

New Zealand has had 11,525 confirmed cases since the pandemic began last year and 43 deaths.