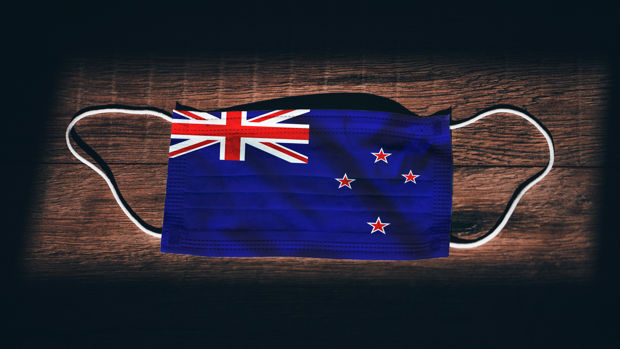 Today New Zealand has three new imported cases of COVID, the Ministry of Health has reported.

The three cases are a man in his 30s and two children who arrived together from Dubai on September 9.

There are no new community cases.

There are 16 previously reported cases who are considered to have recovered today.

That brings the total number of active cases to 83 in New Zealand, with 55 in the community.

The total number of confirmed cases in New Zealand since the pandemic began is 1,450.

Auckland is currently in alert level "2.5", with tighter restrictions than normal level 2 including a 10-per person limit on social gatherings other than funerals or tangi.

The rest of the country is at level 2.

Yesterday, the Government decided to keep the current settings for now.

If the current trend in case numbers continued, Aucklanders would be allowed larger gatherings from Wednesday next week, while the rest of the country would move to level 1 from Tuesday next week.