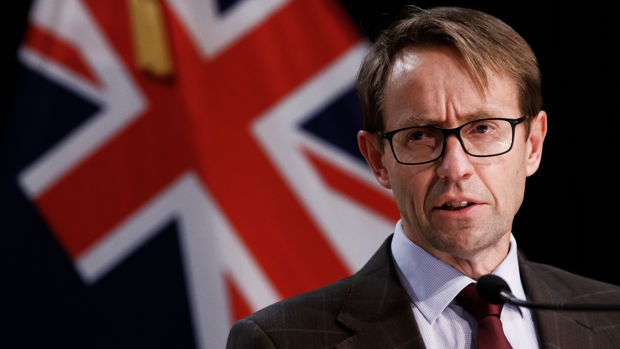 All of the new cases are in Auckland (including four cases in Upper Hauraki).

Today a total of 790 cases are now reported as having recovered from Covid-19. All of the Wellington cases are recovered.

One of today's cases is yet to be epidemiologically linked.

There are 15 people in hospital, including four patients in intensive care.

It would require those who had visited or lived there since September 8 to isolate and monitor symptoms. The section 70 notice will remain in place for five days.

New Zealand has had 3,739 confirmed cases since the pandemic began last year.