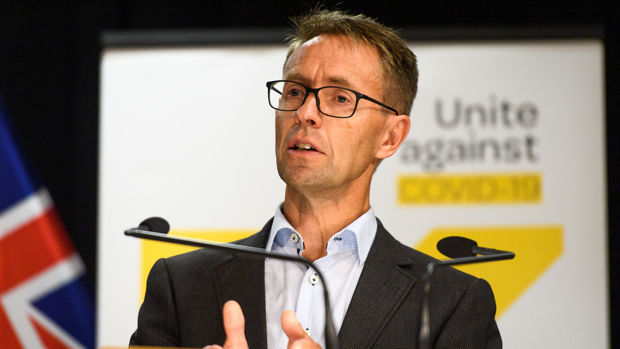 Parts of Waikato will move to alert level 3 from 11.59pm tonight after the discovery of two COVID-19 cases - one is in Raglan and the other is in Hamilton East. The two cases are known to one another.

Auckland's boundary will remain in place, said Ardern. Hamilton will have spot checks around the boundary areas but it won't be like Auckland's hard boundary - for practical reasons.

The move comes following the report New Zealand has 33 new cases of Covid-19 in the community.

The Hamilton East case which has been reported publicly today, is not included in today's figures due to the time of reporting. This case will be included in tomorrow's data.

The rest of the new cases are all in Auckland.

Today a total of 1,078 cases are now reported as having recovered from Covid-19. All of the Wellington cases are recovered.

There are 26 people in hospital, including three patients in intensive care.

Auckland is currently at alert level 3 until 11.59pm on Tuesday 5 October.

New Zealand has had 3,995 confirmed cases since the pandemic began last year.