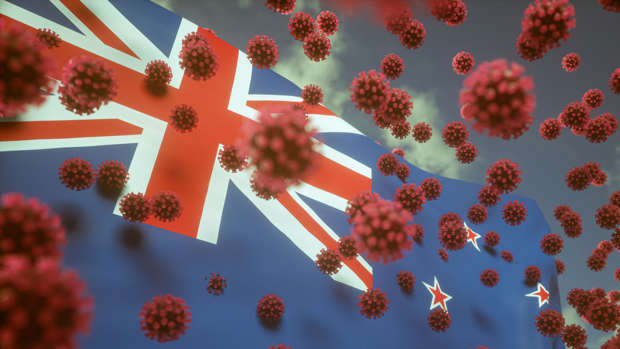 New Zealand's borders will be closed to everyone but citizens and residents from tonight, Prime Minister Jacinda Ardern has announced.

Ardern said there were significant outbreaks in other countries, even though there was no evidence of community transmission in New Zealand.

All confirmed coronavirus cases in New Zealand related to overseas travel, she said.

"We need to continue to make further decisions and further restrictions."

From 11.59pm tonight, New Zealand borders will be closed to all non-residents and non-New Zealand citizens due to Covid-19 concerns, Ardern said.

The first cases of Covid-19 in the Pacific mean that the changes also apply to the Pacific nations, which had previously been exempt to travel restrictions.

There would be exemptions, including for key health professionals, she said.

Ardern said she was increasingly concerned about international visitors refusing to self-isolate, and that has prompted these tough new measures.

She said the new measures would hurt the economy further, but health concerns were more important.

At no time in New Zealand's history has a power like this been used," she said, but health concerns and slowing the spread of Covid-19 was the most important task at the moment.

"That is how we help our jobs and economy too."

She said those who staffed services supporting freight, including by sea and air, would continue, meaning supermarkets would continue to be stocked.

She said the border restrictions would be reviewed on the same 16-day timetable as previously.

She said tourists in New Zealand already must abide by self-isolation requirements.

Tourists here in New Zealand for longer than 14 days already should check to see if they can leave the country.