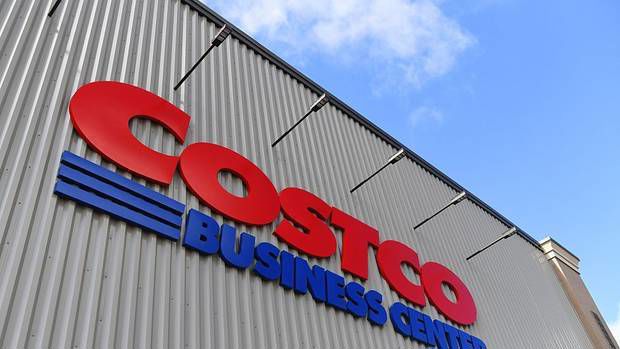 The membership-only United States-headquartered bulk discounter is famous for being 25 to 30 per cent cheaper than its supermarket competitors and offering an eclectic mix of products ranging from giant teddy bears to coffins.

"Global bulk discount retailer Costco has announced that it is coming to New Zealand. The US Giant has worked with the New Zealand Retail Property Group and secured a site at Westgate in Auckland's North West. Costco is the world's second largest retailer," the statement said.

The property development project will bring a store of about 14,000sq m, the announcement said. That is roughly equivalent to two rugby fields.

Costco has already started the process of getting necessary regulatory consents "and is preparing to start construction of the warehouse as soon as those are obtained," it said.

Costco's Patrick Noone from Australia said the chain had been in that country for about 10 years and the Westgate warehouse marked "another significant milestone for the company, reinforcing the company's continued global expansion".

The business had "presented a whole new way of shopping for Australian consumers. There really was nothing like Costco in Australia. By simply offering a no-frills warehouse experience with the highest quality products at the best possible prices, we have quickly and firmly been able to establish ourselves in the market," Noone said.

"We add a layer of competition to the market and extend the choice of the consumer," he said, referring to value in the membership model where shoppers must pay and sign up for a card before they can buy anything.

Barbour of NZRPG said many products including day-to-day groceries, clothing and electronics would be sold at "heavily discounted prices for its members. I think it is a game changer, both in terms of Westgate and the general retail landscape."

Having Costco pick Westgate was " a real coup for the town centre, our company and the community," Barbour said.

"Auckland Council has identified Westgate as a key metropolitan area and invested significantly in its development," Goff said.

The north-west was a remarkable growth story, serving established areas like Henderson, Massey and Hobsonville and areas of big expansion such as Whenuapai and Red Hills, he said.

"The introduction of Costco will complement the growing number of services," Goff said, referring to civic amenities in the area.

Linda Cooper said the chain's arrival would add to the considerable mix of retail options in the area.

What is Costco Wholesale?