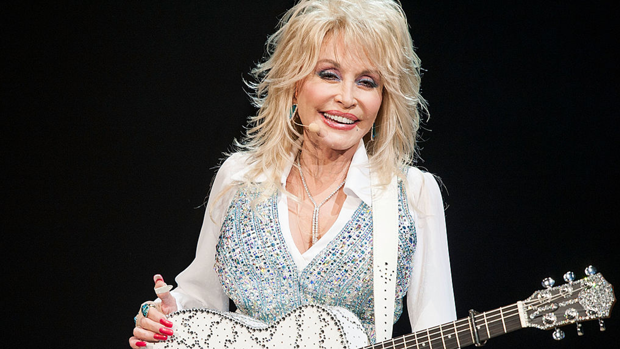 Dolly Parton has turned down having a statue of her outside the Tennesee State Capitol as she believes it is "inappropriate" given what's happening in the world right now.

The country music legend told Tennessee legislators that she was “honoured and humbled” by the gesture to pay homage to her legacy, but that she did not believe it was the right time for such a gesture.

“Given all that is going on in the world, I don’t think putting me on a pedestal is appropriate at this time,” she wrote in a statement.

“I hope, though, that somewhere down the road several years from now or perhaps after I’m gone if you still feel I deserve it, then I’m certain I will stand proud in our great State Capitol as a grateful Tennessean."

Dolly Parton appears to be no stranger to turning down awards as she revealed that she had turned down America's highest civilian honour, the Presidential Medal of Freedom not once, but twice for Donald Trump.

“I don’t work for those awards,” she said. “It’d be nice, but I’m not sure that I even deserve it. But it’s a nice compliment for people to think that I might deserve it.”