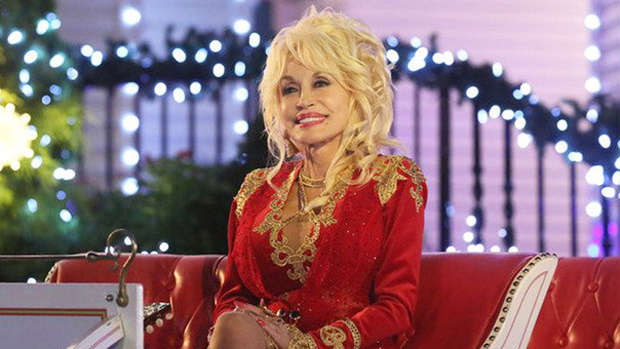 Many people believe it's bad luck to leave your Christmas decorations up past the start of January ... But not Dolly Parton!

The country music superstar makes her own rules, as she recently revealed that her decorations stay up beyond mid-January.

In a recent interview on Cody Alan's podcast, Cody Cast, the 74-year-old opened up about how she spends the holidays at her home in Nashville.

"I celebrate Christmas and Thanksgiving until my birthday on the 19th of January," she told Alan.

"I always make them leave my decorations up until after my birthday because I am still celebrating."

When Parton finally takes down her tree this year, she’ll have celebrated her 75th birthday.

As for the big day itself, she said it was filled with "all the traditional stuff, just like everybody else — you know the turkey and dressing. Sometimes we just bake big fat chickens instead of turkeys, but we do all the hams and the stuffing, the mashed potatoes, and the pumpkin and sweet-potato pies."