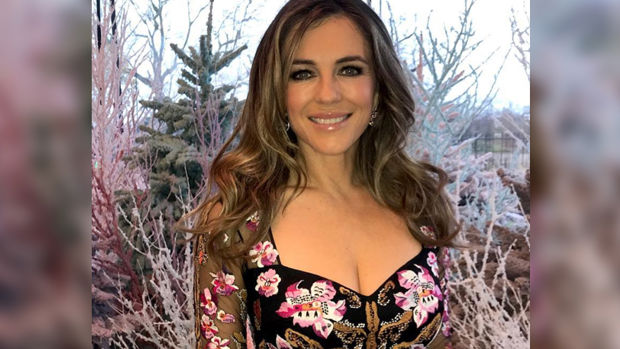 The apple really doesn't fall far from the tree ...

Elizabeth Hurley left fans doing a double take after her and her 16-year-old son, Damian, shared identical photos on social media this week.

Taking to Instagram, the 53-year-old shared a snap of herself on a swing, with the simple caption: "Perfect long weekend #Herefordshire #babymia".

While Damian posted a similar shot of himself on his own page, writing: "Home."

And they look virtually identical!

With their long, wavy brunette locks and piercing blue eyes, the pair has got strikingly similar features.

Of course, fans couldn't help but comment on how alike the mother-son duo look.

"My gosh you look like @elizabethhurley1 in this pic!" wrote one follower.

And it seems Damian - whose father is American businessman Steve Bing - is following in his mother's footsteps as well. Earlier this year he was signed to modelling agency Tess Management.