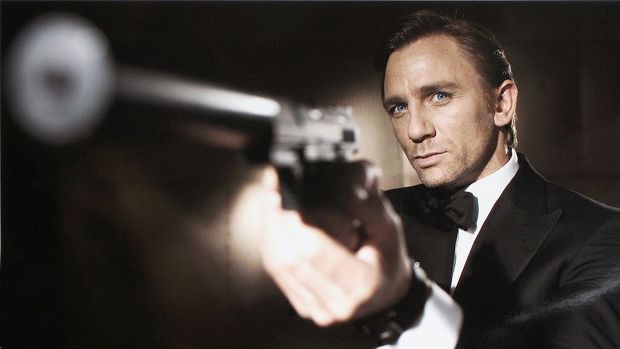 It is reported that 3 alternate endings have been shot for the upcoming James Bond film, No Time To Die.

Not even James Bond himself, Daniel Craig, has any idea as to which ending will be chosen for the final cut of the film, which is to be released in April 2020.

The films director Cary Joji Fukunaga, who took over from Danny Boyle, is believed to be the only person who knows which one of the final three endings will be chosen.

The decision to shoot the alternate endings is in a bid to prevent any possible leaks of the 25th Bond film in the franchise, before its hugely anticipated release next year.

Craig himself, has officially been titled the longest serving Bond in history, having been in the role for nearly 14 years. Craig made his Bond debut in the 2006 film Casino Royale, and gone on to star in 3 further Bond movies, Quantum of Solace, Skyfall and Spectre. No Time To Die will be Craig's 5th appearance as the infamous British Spy.