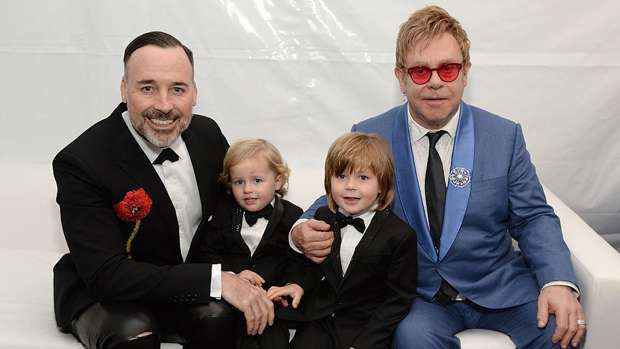 Just hours before Sir Elton John was set to perform in Indianapolis on Saturday night, the singer took to social media to express his regret on not being able to grace the stage due to illness.

The Indianapolis stop was part of Elton's 'Farewell Yellow Brick Road' tour, which is scheduled to come to New Zealand for four shows in February next year.

To my dear fans in Indianapolis,

It is with the heaviest heart that I'm forced to deliver the news that I am extremely unwell and therefore unable to perform at @TheFieldhouse tonight. pic.twitter.com/9EQPg2qPPB

John's heartfelt apology was echoed on other social media platforms, in which he assured his fans that the concert date will be 'rearranged for March 2020, and I promise to deliver the show you deserve.'

The news of John's ill-health came just a 2 days after husband David Furnish, announced the death of his mother Gladys via Instagram. In a caption accompanying a wedding photo of the music producers parents, Furnish paid tribute to his late mother while promising to 'pass the gifts you gave to me onto my own beautiful sons.'

Today I lost my beautiful, angelic Mother. She passed away peacefully in the middle of the night, with me and my brothers by her side. Mum radiated gentle kindness. She was utterly devoted to her family. We all richly benefitted from her patient wisdom and bountiful love. I treasure this photo of Mum and Dad on their wedding day - bursting with joy and fresh-faced optimism over their union and the life they planned to build together. They shared the greatest love I have ever known; A rock-solid foundation from which my brothers and I flourished. Rest in peace Mum. You lived your life impeccably. I will never forget you. I promise to do my best to pass the gifts you gave to me on to my own beautiful sons.

The Grammy-award winning artist is scheduled to play his first New Zealand show of the tour on February 4th 2020 at Forsyth Barr stadium in Dunedin, before a string of Auckland shows starting on Ferburary 16th.